If you’re around a narcissist, it doesn’t take long to see that they seem to thrive on drama. Nothing is ever simple with them, and they seem to enjoy creating a chaotic environment and then sitting back to watch the scene unfold. But why do they seem to love that? What are they getting out of it?

One thing is for sure — it’s not your imagination that the narcissist in your life loves drama and here are 11 reasons why they like it so much: People who have a Cluster B personality disorder typically have problems regulating their emotions. As you might imagine or have experienced, that means they will also have problems maintaining relationships.

People who suffer from these disorders often display behavior that comes across as dramatic, erratic, and very emotional. Their behavior often creates a significant amount of distress both for the person afflicted with one of these conditions and for their loved ones and friends.

Given this, it’s not surprising that a narcissist would seem to thrive on drama. For them, the goal of their erratic behavior is to manipulate and control the people around them. That’s because they have no internal support mechanism for their self-esteem, and they need the people around them to focus on them and praise them.

To get that narcissistic supply of adoration that they crave, they manipulate people to keep the attention on them and make themselves feel superior. It’s all about control with a narcissist so they don’t have to fear that what they believe to be their worthless true self will be exposed. With that understanding, let’s take a look at the various reasons why they love that drama.

1. Narcissists Crave Attention of Any Kind

2. Narcissists Want to Control Everyone

Another goal of being in control is to prevent people from learning what the narcissist believes to be their flawed true self. Their childhood experiences caused them to believe their true self is worthless, and so, they buried it and constructed a false self-image in its place.

They infused that false image with grandiose ideas of omnipotence and omniscience, but that false self is unable to prop up those ideas. It can’t support them, and so, the narcissist needs other people to pay attention to them and see them as powerful and intelligent. To get them to do that, they feel they need to control them, and one way to do that is to create drama and manipulate the situation. Narcissists can’t take responsibility for anything they may do wrong, and they can’t stand criticism. Therefore, when something goes awry, the first thing the narcissist will do is create drama as a means of distracting the people in their life from their role in the problem.

One of the first things a narcissist will do when confronted over a mistake they made is to respond with narcissistic rage. This over-the-top emotional reaction is little more than a distraction technique. You’ll often notice that what they say while in that rage makes little sense.

They’re not interested in being logical, just in distracting you from questioning their role in the situation. It’s all about getting you to stop making inquiries into what they did and to focus on another topic. If they can successfully do that using drama and chaos, they can avoid taking responsibility for their actions.

That’s why they typically make any situation in which they’re involved more complicated. In their mind, that makes them appear more intelligent. The reality is that making something more complicated often only serves the purpose of creating unnecessary drama.

5. Narcissists Want to Keep You Off-Balance

Narcissists don’t want to give you too much time to think about what they are saying or doing. They fear — and often rightly so — that you will discover the truth and be able to see through their manipulation. If that happens, one of their sources of narcissistic supply is in danger, and you might expose the ugly truth about their true nature.

To keep that from happening, they will try to keep you off-balance. They will act in erratic ways and say illogical things just to keep you confused. The way they see it is the more confused you are, the easier it will be for them to control you. Creating drama and chaos helps them keep you confused.

6. Narcissists Don’t Care About Your Plans

Narcissists are notorious for not sticking to plans, particularly if you’re the one who made them. They will be late and want to change the plan at the last minute. Of course, this creates unnecessary drama.

Part of the reason they do that is that they don’t have the capacity for empathy. They don’t think about how their actions affect you and your life. They are only concerned about what they want, and changing plans at the last minute to create drama and confusion is right up their alley.

7. Narcissists Always Have a Hidden Agenda 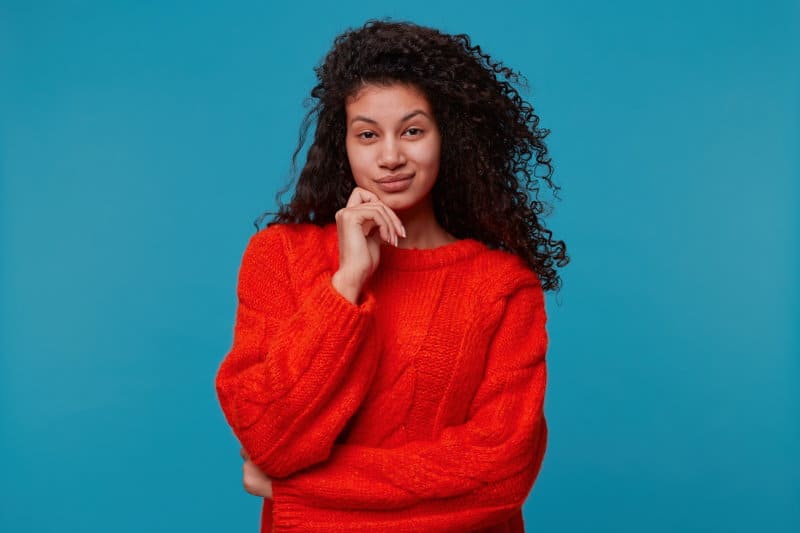 Narcissists are always thinking ahead to manipulate and control any situation. They always have their own hidden agenda that they’re working on. What they do might not make sense to you, and it might create additional drama, but it’s exactly what they need to do for their agenda.

They won’t ever share their agenda with you, and that serves to create more confusion and keep you off-balance. They feel that keeps you and everyone else involved under their control. They thrive in the drama and chaos that results while working toward what they want to achieve.

8. Narcissists Can’t Go with the Flow

The one thing you can count on is that a narcissist won’t go with the flow. They won’t be able to go along with what everyone else wants to do because they want to be in control, and they want to be the ones manipulating the situation.

While you might come to a consensus with other people, you can count on the narcissist refusing to go along. They will throw a monkey wrench into the plan every time because it makes them feel superior to be able to upset plans at the last minute, and they don’t care about the drama that creates.

Narcissists spend a lot of time in their childhood living in constant drama, and they’ve grown accustomed to that level of stress and the chaotic environment that results. They have learned to love the drama, and environments that are calmer are just plain boring to them.

They like to shake things up and watch what happens. It makes them feel powerful and superior because they feel as though they know what’s really going on while everyone else is left in the dark.

Researchers from the University of Colorado and Claremont Graduate University have validated a theoretical framework known as the drama triangle. This theory describes the roles that people will assume in their relationships with others. The three roles are victim, rescuer, and persecutor. The drama triangle is mostly associated with individuals who have developed non-secure attachment styles which would include narcissists.

With narcissists, part of how they create drama is to constantly switch roles. They can go from a calm demeanor in one role to suddenly and ragefully accusing you of victimizing them. If you respond to them with empathy, they flip quickly into a persecutor role and begin attacking you.

Even if you think you’re not playing this game, you can’t escape them as they go from one role to the next. It makes for very chaotic, confusing, and dramatic interactions.

11. Narcissists Have to Win 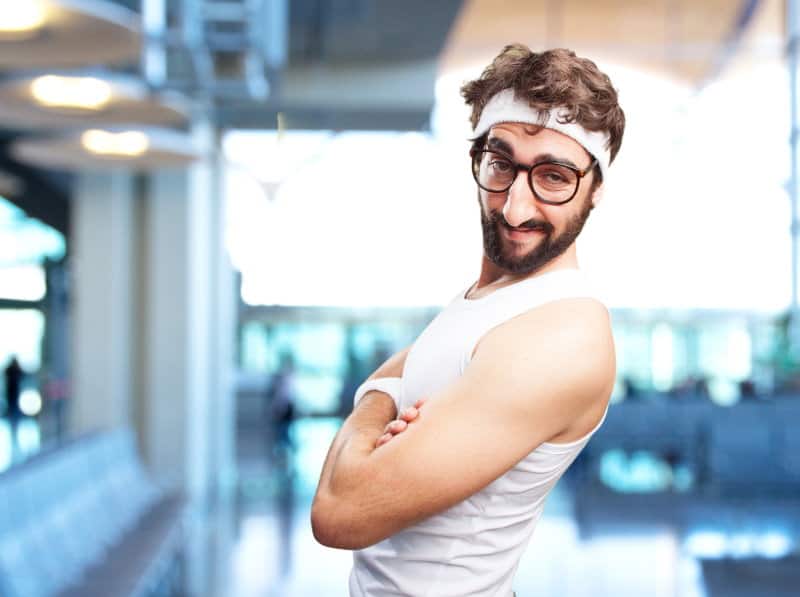 For a narcissist, it’s all about winning as they define that, and they will stop at nothing to achieve that goal. They will sow confusion and create chaos just to make it seem as though they have won.

If you take your eye off the ball for even one minute, they will claim victory even if it’s just in their mind. They really have no other choice but to win given that they can’t face the alternative — admitting an error or that they are fallible.

For the narcissist, drama is a tool they use to create confusion and distract their victims from any mistakes they might have made. They can’t face any kind of scrutiny that might expose their fragile self-esteem and their flawed true self. It’s critical for them to avoid that, and they will try to prevent that from happening at all costs.

They will use their tools of manipulation to control the people in their lives, and they will use drama to keep them entertained, stay in the spotlight, and keep you from looking too closely at their role in any given situation. When you’re in a relationship with a narcissist, it’s a constant roller coaster ride.

A critical element of understanding the narcissist’s need for drama is to understand what triggers their narcissistic rage. This article will give you vital insights into why narcissists become enraged and how they use that to control you.