If you are in a relationship with a narcissist, you might have already noticed that they are often late to events and frequently fail to meet deadlines. You might think this is not necessarily related to their mental condition since many non-narcissists are tardy as well, but in fact, some of the specific characteristics of narcissistic personality disorder result in this kind of behavior.

Some of the more notable and relevant characteristics of people with narcissistic personality disorder that result in a lack of punctuality include these 7 traits:

To fully understand why the narcissist in your life is always running late, you’ll need more insight into how their mental disorder affects the behavior, and these 7 traits will give you a much better understanding of this problem.

1. Arrogance – Nothing Starts Without Me

The narcissist has created grandiose ideas about themselves to make up for a deep-seated lack of self-esteem. They have convinced themselves that they are the key to the success of any event,  be it a business meeting or a party.

That’s why narcissists are often unconcerned with being on time. They see themselves as the critical person that will really get things going. In their mind, nothing can start with their presence. That combined with their lack of empathy means they don’t fully understand how their actions might impact other people.

If the party or meeting or other event does start without them, they are often caught off-guard. They simply can’t imagine that anyone would want to start until they arrive.

Narcissists notoriously have a strong fear of intimacy. The reason behind this goes back to the start of their disorder. They never fully developed a sense of self due to childhood trauma whereby they came to believe they were incapable of being a good, capable person.

When that happened, they buried their true self and constructed a false self, but the false self is unable to internally support the self-esteem of the narcissist. That’s why they need other people — they need that external validation they provide.

They live with constant fear, however, that those other people around them will somehow learn the ugly truth about their buried true self. That’s why they fear getting too close. For that reason, they often sabotage relationships they feel are becoming too close for comfort.

One of the ways they can do this is to act as though it’s not important to them, so much so that they don’t even feel the need to be on time for a date or a party or any other kind of planned event. 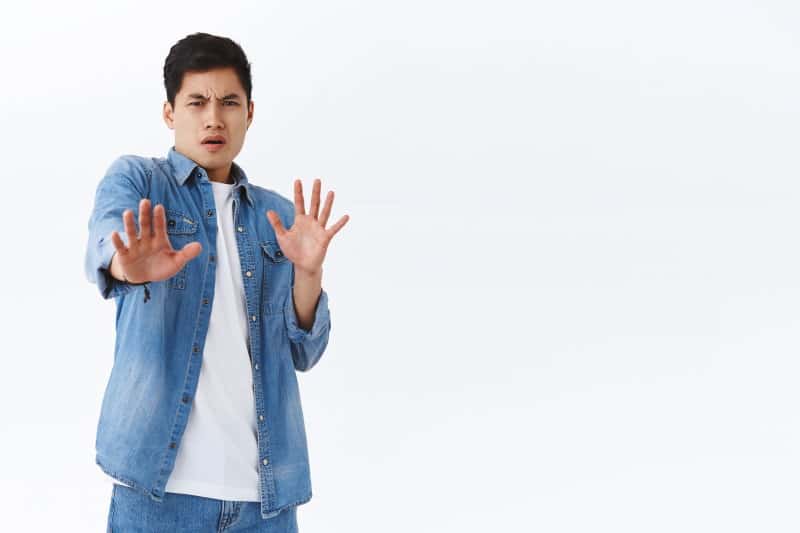 This is also tied to the fear of intimacy, but additionally, it relates to the narcissist’s fears that being around too many people is a risky endeavor. They can’t control everything, and thus, it’s better to avoid large groups where their true nature might be revealed.

This is also part of why they will often engage in grandiose displays when they are in a group. They truly need the attention, but they don’t want people to look too close. They engage in over-the-top displays of arrogance to get the spotlight, but the very nature of their behavior is subconsciously designed to keep people at bay.

As explained in a study conducted by researchers at Harvard Medical School, “Freud noted narcissistic mortification as intense fear associated with narcissistic injury and humiliation. He also observed the shocking reaction when individuals face the discrepancy between an endorsed or ideal view of the self and a drastically contrasting realization.” This intense fear leads to a strategy of better safe than sorry, and safe means keeping your distance.

4. Insecurity – Fear of the Unknown

This is yet another reason narcissists have difficulty being on time for events, particularly ones that involve something with which they are unfamiliar. They have cast themselves as the omniscient and omnipotent individual in your life, and if they are faced with something they don’t know anything about, that false image will be destroyed.

Narcissists put in a lot of effort making it seem as though they are knowledgeable about everything. Imagine how a surprising situation or sudden change of plans affects them and threatens that carefully crafted image they’ve worked so hard to create.

That’s why they will often delay their arrival or become enraged if the plans are changed without advising them. They won’t have time to learn about the activities being planned, and there’s almost nothing more frightening to them than that.

While the narcissist desperately needs other people for that source of narcissistic supply — that constant external validation — they also fear the possibility that someone will say or do something they can’t control and it might expose their true nature.

They feel a strong sense of vulnerability being around people and situations they might not be able to fully control. Many events you might plan fall into that category, and that’s even more true if there are several people who will be joining you.

Narcissists are hypervigilant for anything that might be construed as a criticism or that might reveal their true self to the world. That makes them hypersensitive to almost everything the people around them.

They interpret every comment in the worst way possible. You might have noticed that if you ever get into an argument with a narcissist, they tend to twist everything you say into an unrecognizable form of what you meant. The leaps of logic are huge!

This is due to their hypersensitive nature, and if they are going to be around more than one person, it becomes ever more difficult to constantly monitor what everyone is saying and doing. It’s a control-freak’s nightmare. For that reason, they will often delay their arrival or put it off altogether. 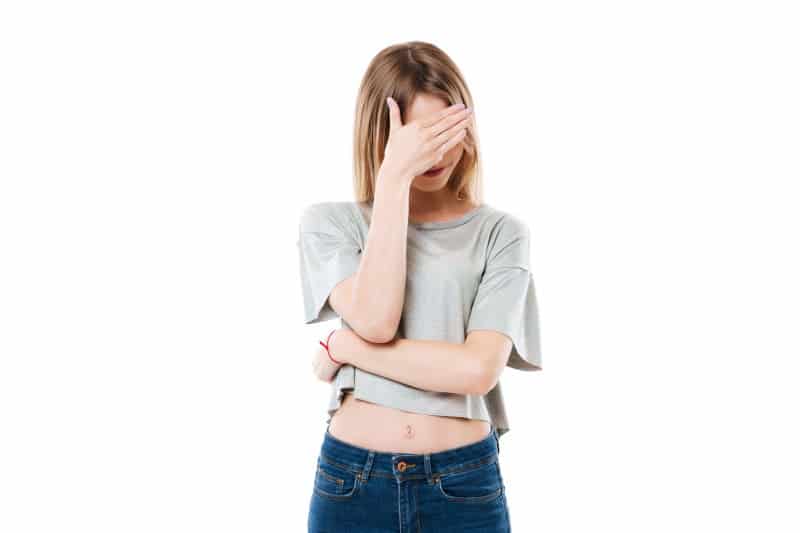 At the heart of narcissistic personality disorder is a profound shame that developed early in the narcissist’s life. They were either abused as a child and told they weren’t good enough or they came to believe it because they weren’t allowed to ever try anything for themselves.

There is almost no other emotion that has such a negative effect on self-esteem as shame does. The narcissist feels it on a profound level and it has generated a strong sense of self-loathing.

While the narcissist needs and wants to be with other people, they believe deep down that they are not good enough. This is true even though their false self paints a very different picture. That’s why they may sabotage relationships with their tardiness and/or delay the get-together entirely.

When you understand a little better how the narcissist feels inside, it’s easy to see why they would not be concerned about punctuality or even purposefully avoid being on time. They like the attention, but they fear the possibility that people might see through the facade they’ve put on display through their false self.

Being late is just another way to say, “I’m in control,” but you don’t have to accept a narcissist’s attempts to control you through manipulation. You can regain control over your own emotional responses by defusing and healing old wounds created in your own childhood. My 5 Step Roadmap to Heal Emotional Triggers can help you recognize and heal those triggers so the narcissist in your life can’t use them against you.